During this output period, there have been several notable gains in my self care practices following my extensive self care design during output 3. However there are still recurring patterns of overworking, PMT and transient living. I intend to do a full review of my self care gains in my Learning Review.

Below are some graphs I created that compare the data I had tracked using my daily tracker form.

This graph shows that I have increased the amount of sleep I am getting (one of my goals). I have decreased the time spent on emails through designing a better system. I have also reduced the hours spent traveling (another key goal).

This graph shows how I have greatly increased the amount of nights slept at home, an important goal that anchors my other self care practices.

This graph tracks the emotions I felt during these output periods. When processing my forms, OP3 was 66 days, and OP4 67 days, therefore they are quite clear to compare. Interesting patterns to note are increases in feeling exhausted and depressed. It does show me that whatever patterns I have in place e.g. stretching, exercise, herbs, if there are key stressful factors (such as interacting with the prison system or grieving from a death) they will inform the pattern more strongly.

Since April 2014, I have developed significantly on a professional level. At the beginning of the year I was employed by Somerset Community Food, and I initiated the Growing Resilience Project. I then covered my co-worker on study leave, to organise growing & cooking courses locally.

In September 2014 I resigned from the charity, to fully focus on Feed Avalon. I am flourishing in the horizontal work space, where I can fully participate in decision making and work with skilled, like-minded, caring & compassionate people. I have developed skills in accounting/financial management/tax systems and more. I have the responsibility of a Director and love being able to work with others to restore our land base and community.

In November 2014 I launched 'Empty Cages Design' to re-brand my work and create an online container for all projects and passions. This new-look has increased my desire to blog regularly. I have created several new categories to help me capture my work and learning. I aim to create an online resource and slowly add previous output work, resources and writings.

In November, I also graduated with my Diploma in Applied Permaculture Design. This has been an ongoing journey stacked with my Gaia University studies. I completed most of my work a year or more ago, however the accreditation process has proved challenging. However I was very proud to finish it and now can fully embrace the tutoring pathway for other apprentices on their Diploma journeys.

A tool I developed during my Learning Intentions Pathway Design process was this Skill Flex Tracker spreadsheet. In the second tab you can see my skill flex gains during this output. Key areas of development have been:

Talked or facilitated workshops about the Prison Industrial Complex (P.I.C) at multiple events:

Empty Cages Collective: A collective of ex-prisoners & organisers started to share information, ideas and build literacy around the prison industrial complex and prison abolition in the UK. http://www.prisonabolition.org

Feed Avalon CIC, the worker's cooperative I co-founded in July has had a very busy summer. Key achievements include:

In my Output 4 Design there were a number of project elements I renegotiated to research and explore further in my capstone year. You can read notes on these in my project renegotiation tracker here.

Events during this Output Period

Please note more links, background information and so forth can be found on my website: http://www.emptycagesdesign.org/ 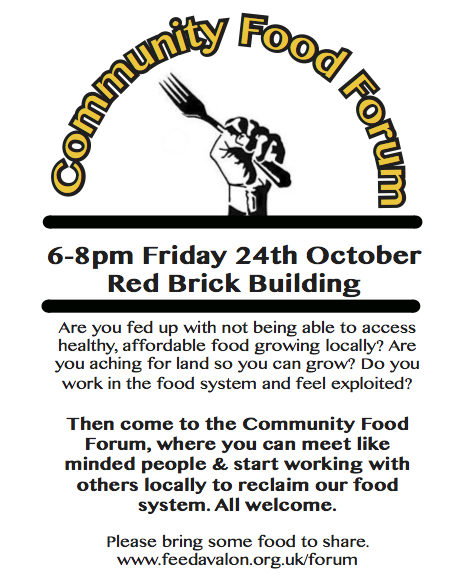 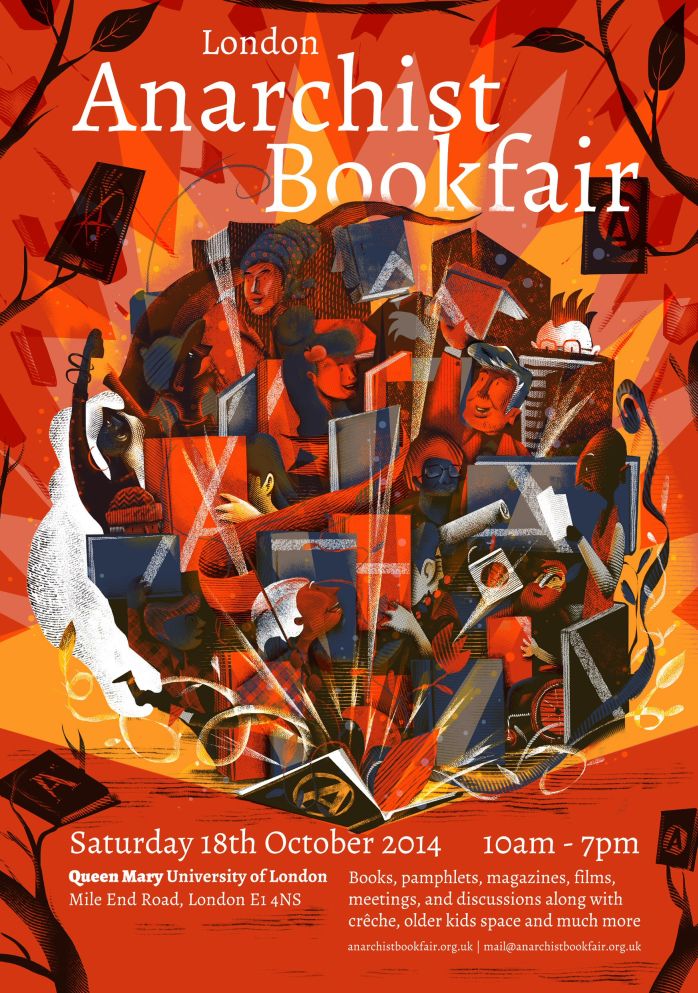 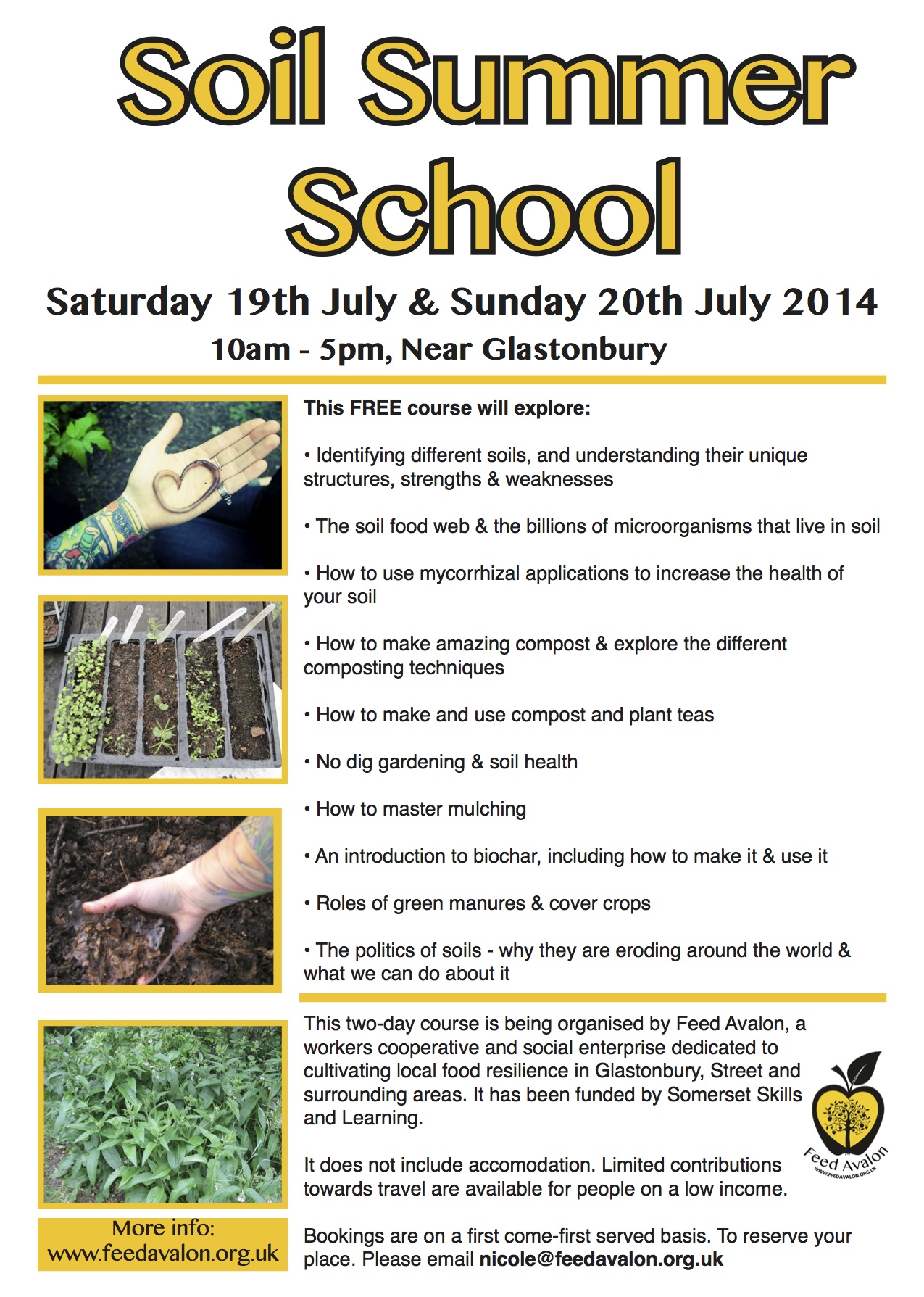